Tie the Stone to the Wheel 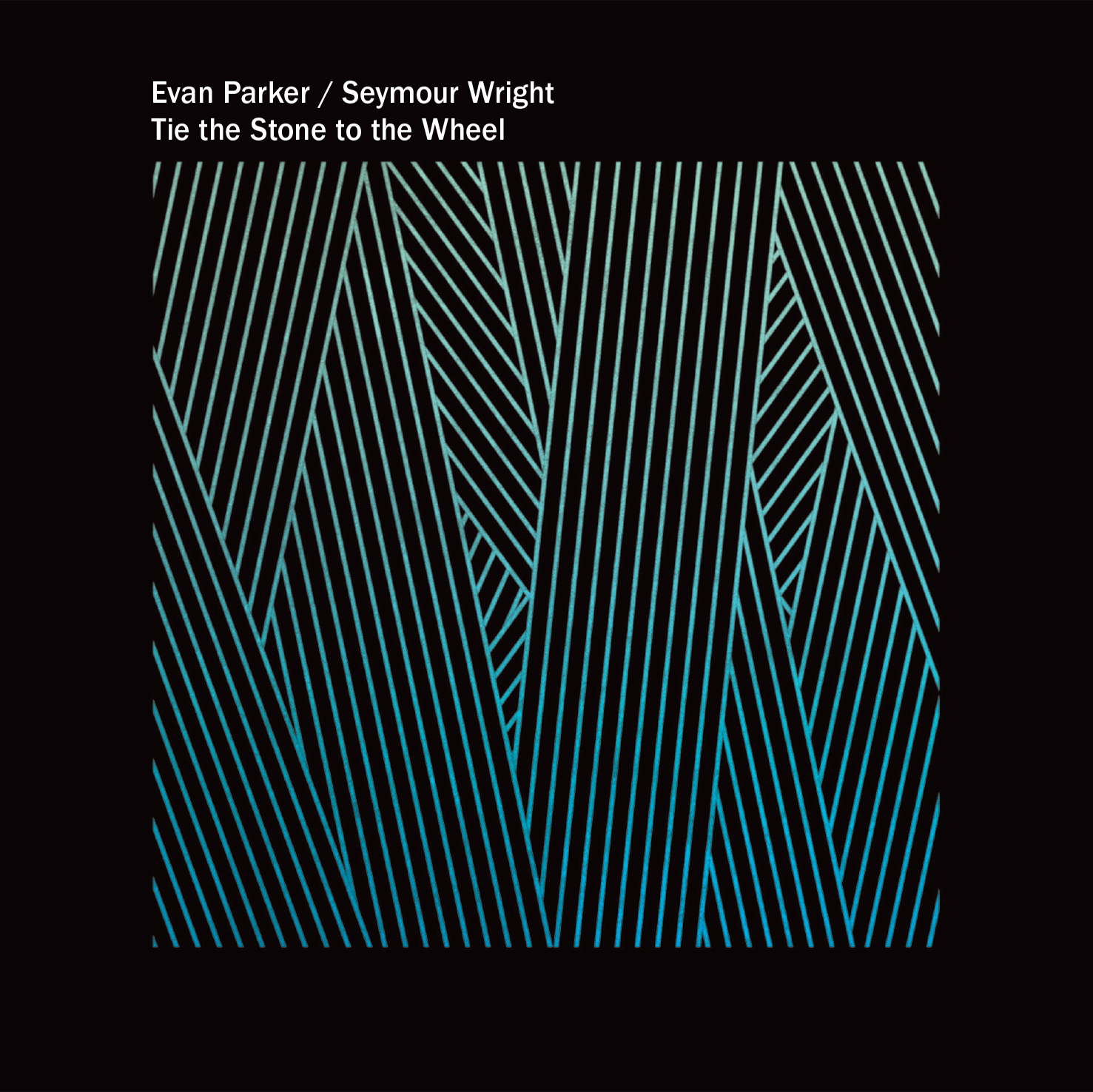 "these pieces are jousts as much as they are duets, with constant interjections from one of the saxophonists across the bows of the other. If improv is a conversation, then Parker and Wright like to interrupt one another as much as they enjoy the chit chat . . . a joyful union of two acute minds who take the opportunity to really flex their muscles but also find the common ground of harmony and beauty." - Joseph Burnett, Dusted

Fascinating combination of two uncompromising saxophonists. Seymour Wright grew up listening to Evan Parker's radical reshaping of the saxophone and both develops and deconstructs it in his own playing. Together, the two interrupt and augment each other incessantly, creating tight spirals of difference and similarity that crackle with ideas and energy.

The title comes from the writing of Daniil Kharms
Thank you Ute, Evin, the Kernel Brewery, Geoff and Derby Jazz

Recorded by Sebastian Lexer on 5 October 2014 at the Kernel Brewery, London (1-2) and by David Reid on 12 October 2014 at The Studio, Derby (3-5)
Mixed and mastered by Rupert Clervaux at Gray’s Inn Road
Artwork/Design by James Vickery
Music by Evan Parker and Seymour Wright
Produced by Trevor Brent