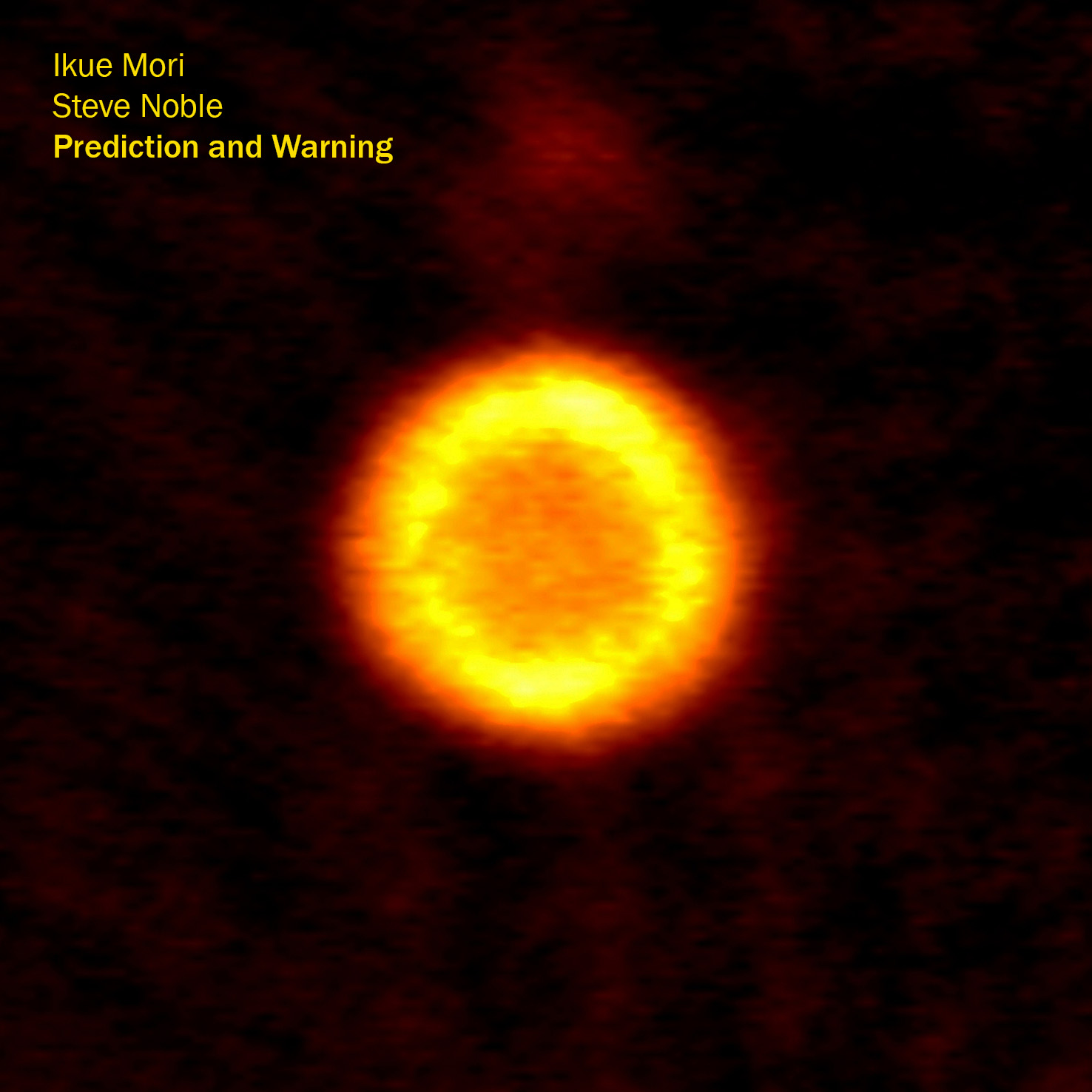 "from the very beginning hits you with complex percussive elements that will perplex you while you silently mouth WTF! . . . makes me think that Igor Stravinsky's 'Rites Of Spring' was spliced with Edgard Varèse's 'Densities'. . . . Hands down one of the best records of 2013 thus far!" - Chuck Bettis, Downtown Music Gallery

"bombards the listener from every direction, leading to fever-pitch moments where the border between live drum kit and digital sound file disappears, amounting to what sounds a hybrid of The White Noise, Evol’s Punani Rubber and Stockhausen’s Kontakte all on 78 rpm, playing forwards and backwards at random." - Christopher Olson, The Liminal

"The Mori/Noble duo’s interactions are as bold as they are complex and incessant; gestures in sound, in which physical impulses are expressed spontaneously, honed only by the seasoned improvisors’ spontaneity and instinctive rapport; their sound is capricious and compulsive." - Tim Owen, Dalston Sound

"the flow of ideas is absolutely unrelenting and largely resistant to description in words or comparison with existing improvisers" - Matthew Earnshaw, Felix

“Noble and Mori allow their playing to roam free, its guiding principles being a mutual desire to generate propulsive, rhythmic music and to respond to one another with reactions which are uncannily in sync. The end result is a stunning, adrenalin-inducing tour de force." John Eyles, All About Jazz

"Mori's manipulations, ranging from fizzing splutters and exhalations to insectoid hums amplified beyond bearing, veer dizzyingly toward and away from the Englishman's trajectory. At best they stagger into a crazed syncopation of sudden silences and lurching clatter . . . One of the most appealing elements of Noble's arsenal lies in his deployment of an array of untethered cymbals and gongs, smote as if part of a deranged gamelan orchestra . . . whatever the weather, they prove an inspired twosome." - John Sharpe, The New York City Jazz Record

Ikue Mori and Steve Noble first played together in 2010 at London's Cafe Oto. It was immediately evident to everyone in the room that something had clicked and a very special combination had emerged.

Apparently operating according to some sort of shared dream logic, Mori and Noble’s music is always unpredictable but never incoherent, switching suddenly between ominous abstract soundscapes and exuberant rhythmic interplay, peppered with strange recurrences, idiomatic fragments and vertiginous changes of perspective, and characterized by a strong sense of forward momentum.

From her beginnings drumming with the seminal no wave unit DNA, Mori has always had a distinctively percussive sensibility, and her deft electronic manipulations merge perfectly with Noble’s fiercely physical handiwork. Drums and their digital double: the similarities and differences overlap and interrupt, crystallize and dissolve, split and converge into a fast-flowing torrent of compelling musical activity.