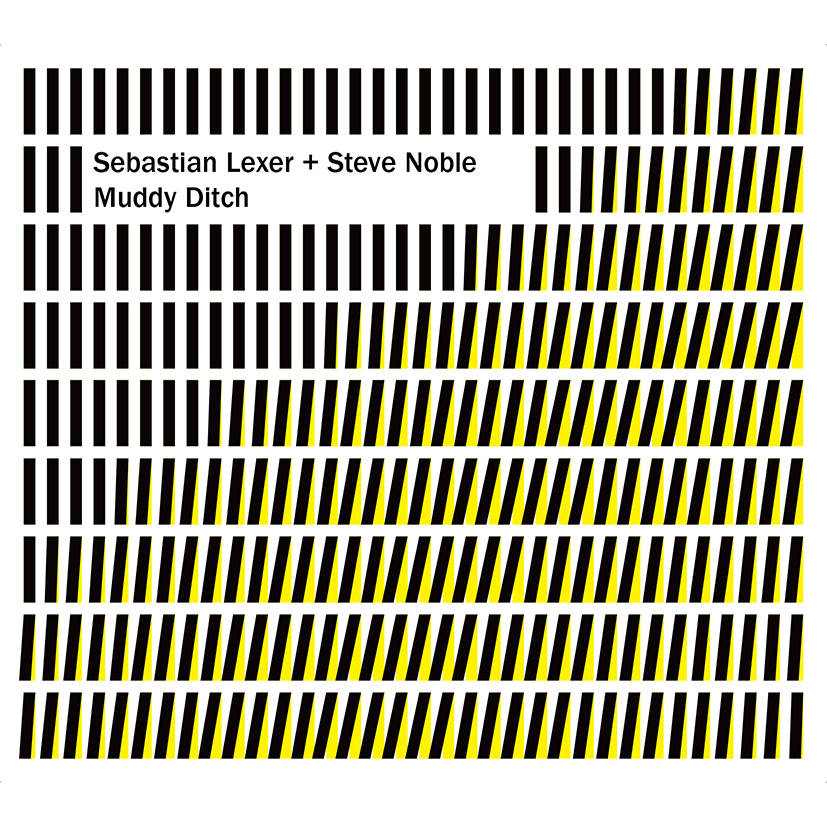 "They sync together immediately, entwining natural resonances of strings and cymbals, percussive attack of keys and drums, and the variegated textures of electronic processing and shuddering, abraded percussion. The two leave behind any notion of conversational give-and-take, instead diving in to the development of a constantly morphing collective voice." - Michael Rosenstein, Point of Departure

"a dialect nourished by sequential superimposition and counteraction of alien, nigh impossible noises, they spawn incongruous yet mesmerizing musical patterns" - Antonio Poscic, The Free Jazz Collective

"the descriptions 'drummer' and 'pianist' are barely adequate, only scratching the surface of what each of them does" - John Eyles, All About Jazz

"It’s incredible what strange and beguiling music they make. As well as the tinks, plinks, taps and crashes that you might expect, here are planar whorls and laminal tones closer to electronic music than anything in orthodox pianism; and amid the stacked metal clatter, percussive emphases and taut skin and rim shots of Noble’s playing sit shimmering tones and plaintively vocal-like sounds, either scraped-up or bowed from sympathetically resonating materials. These sonics out-strange anything most percussionists ever dream of. And better yet, this is all done with as much restraint and sensitivity as animation." - Tim Owen, Dalston Sound

Sebastian Lexer (piano+) and Steve Noble (drums and percussion) first played together in the winter of 2011 and what seemed like an unlikely, even oppositional, pairing quickly proved itself to be an extremely well-matched one. Noble's sharp vertical hits and Lexer's sustained horizontal textures echo, disrupt and enrich each other, producing music full of complex slants and intricate resonances.