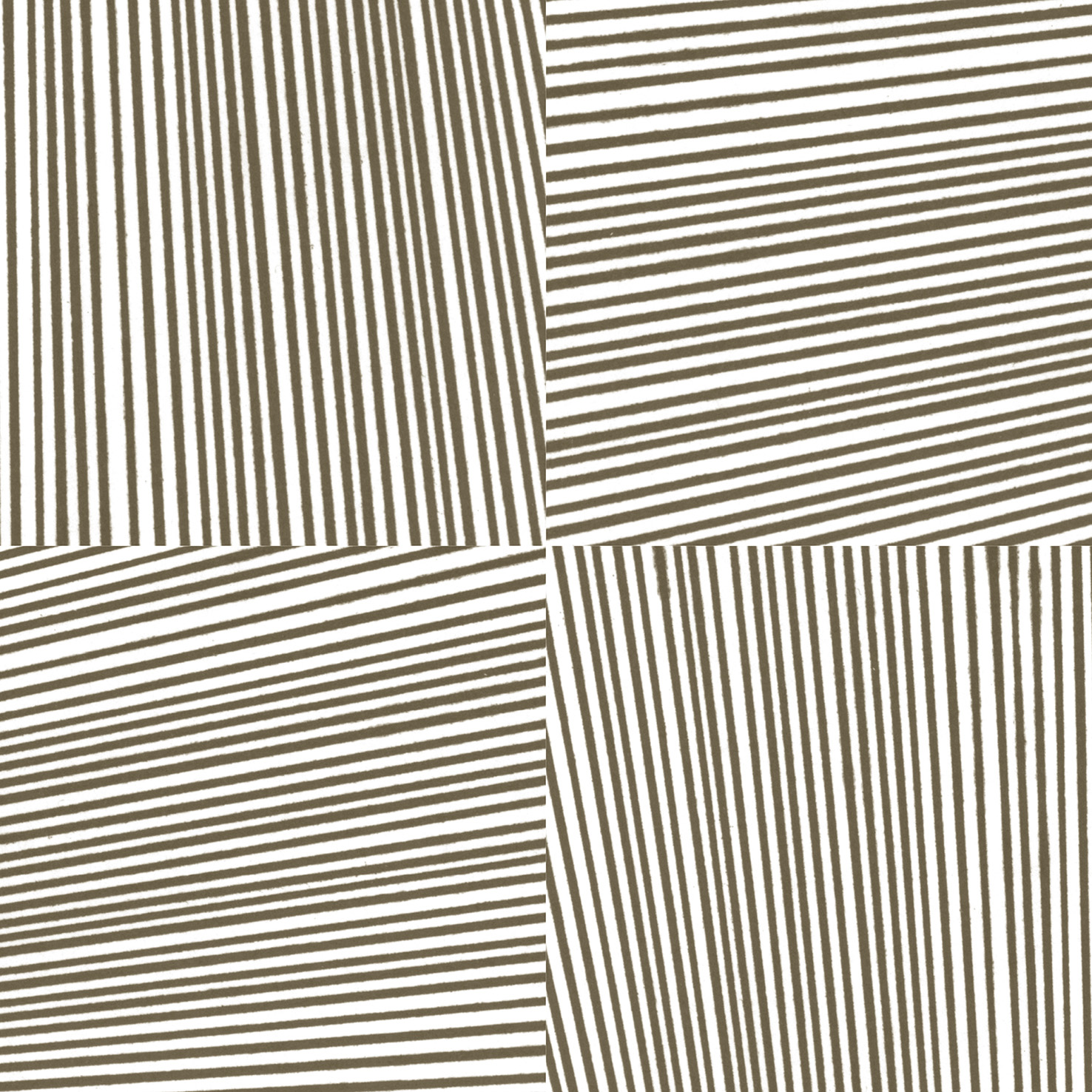 " . . . everything here is circular. While the musicians are often playing continuously they only enter the foreground at distinct and isolated moments, as if circling through patterns in which they sometimes move into temporal zones indicating high volume. That sense of a score (or scroll or star map) is strong here. Parker employs circular breathing, initially for brief passages, later at greater length, reiterating short scalar phrases. The phrases are varied, first incrementally and then expansively, multiplying through overtones. There’s a sense that certain sounds – the tenor phrases, a particularly abrasive cymbal scrape – are being looped, entering at irregular intervals, sometimes triggered by one another, creating a sense of ongoing structure that’s further magnified by Coxon’s drones, occasional squiggly guitar figures and subtle references to blues. It’s subtle, continuous work." - Stuart Broomer, Point of Departure

"Something is going on here but we do not really know what. Coxon, who is a very unusual guitarist, can make his instrument sound like a toy clock or the zither in 'The Third Man', together with Parker’s elaborate sax techniques and Prévost’s almost unbearable high-pitched bowed sounds these sound splinters create an uncomfortable world, as if a man was on the run, afraid of something horrible." - Martin Schray, Free Jazz

Featuring two of the foundational figures of free improvisation alongside a younger arrival, this recording captures the first meeting of this trio. They had all played together before separately, and the combination of familiarity and unfamiliarity proved productive: there's plenty of divergence and convergence here, and plenty of tension too - most interestingly, perhaps, in their differing approaches to repetition and tonality. At times coming uncomfortably close to each other, at times standing far apart, the trio moves inexorably towards a beautiful - and, in its simplicity, startling - conclusion.

Recorded by Tom Bugs live at The Cube, Bristol on 8 March 2008
Mixed by Rick Campion at City University Music Studios
Mastered by Rupert Clervaux at Gray's Inn Road
Many thanks to Mark & Chiz (Qu Junktions) and all at The Cube
Artwork by James Vickery
Music by John Coxon, Evan Parker and Eddie Prévost