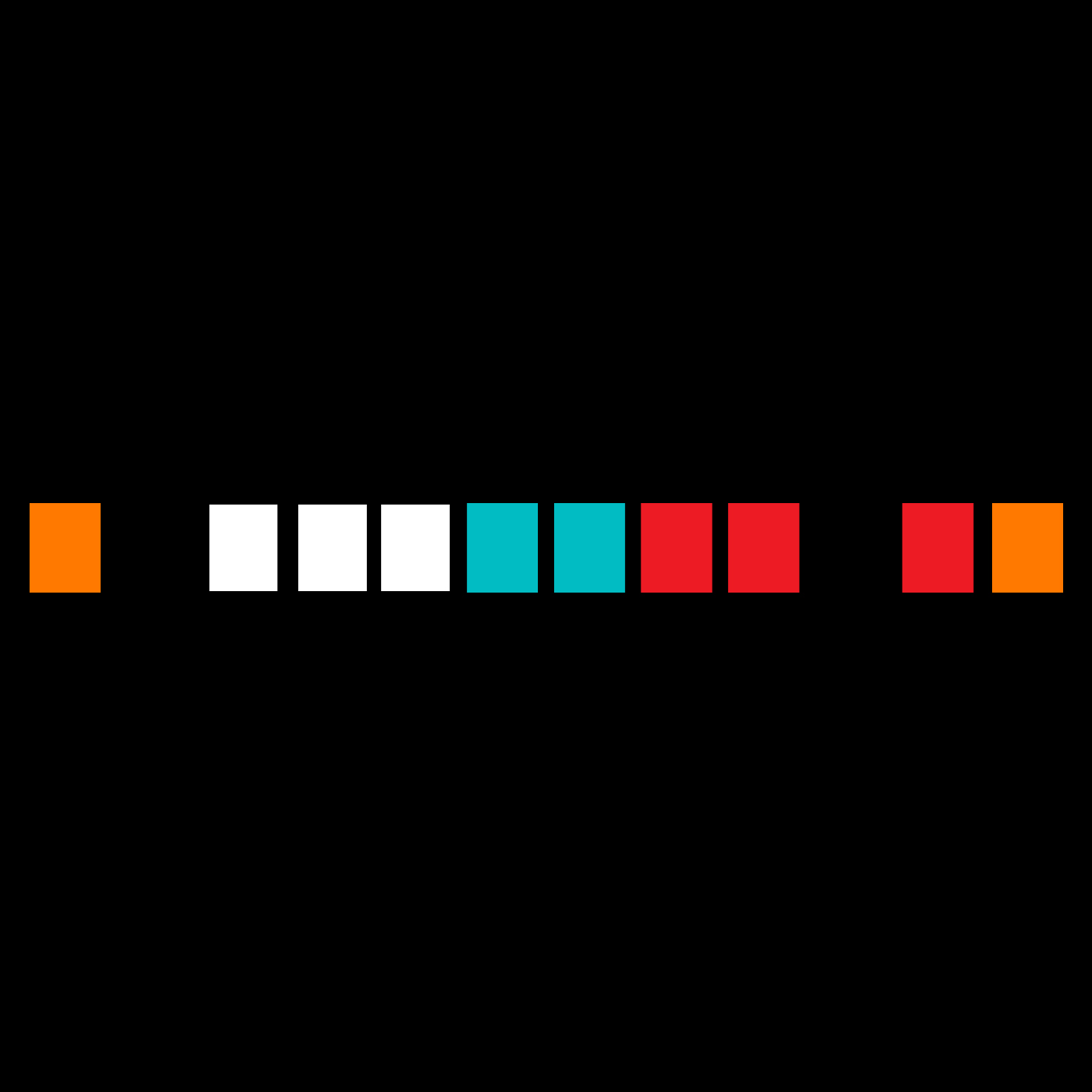 "It's really hard to pin down an exact genre name to pigeonhole the music of the final track under. It is much close to jazz then anything I have heard John Butcher play before, but it isn’t jazz. Melodies are constantly hinted at, but never found. Rhythms keep trying to emerge and yet there isn’t anything here you could consider to be a regular pulse. This is improvised music. It's quite fast, full of firmly placed statements and a constant stream of confident, expressive little musical structures, but its completely improvised. No variations of jazz standards, no soloing. So why does it initially feel so different to much of the other improv I listen to?" - Richard Pinnell, The Watchful Ear

"It opens with scalar, modulating, percussive movements, and brief tangles in the lower register. But what’s more effective is the long, intense passage of ragged, pounding, insistent notes that scale back into a tense, suspended space. Harmonically fulsome and burring, Shipp refuses to lay off the gas for too long and this pushes Butcher into a simply howling phase (and it’s quite rare to hear him do this these days). At times it’s exhilarating, and it makes the more spacious passages that follow even more effective. Butcher’s liquid and animal sounds that emerge from near silence are extremely engaging, but best of all is the intensely complex weave of high velocity lines that close out the piece." - Jason Bivins, Point of Departure

The first encounter of two masters of improvised music. Concentrated solo pieces from each before an uncompromising duo.

When Matthew Shipp was invited to London's Cafe Oto for a residency in 2010 he immediately asked to play with John Butcher, perhaps not the most obvious choice of collaborator but one that proved inspired. Although they generally work in very different areas of improvised music, both players share an intensity of focus and pugnacious individualism that heightened rather than hindered their ability to work together. This is not a polite meeting in the middle but a genuine synthesis in which both remain resolutely themselves but both are transformed.

Recorded by Sebastian Lexer live at Cafe Oto, London on 14 February 2010
Concert broadcast on BBC Radio 3's "Jazz on 3", a Somethin' Else production
Special thanks to producer Peggy Sutton and to Hamish Dunbar at Cafe Oto
Mixed by John Butcher
Mastered by Rupert Clervaux at Gray's Inn Road
Artwork by Mark Spelman
Music by John Butcher (1, 2 & 4) and Matthew Shipp (3 & 4)