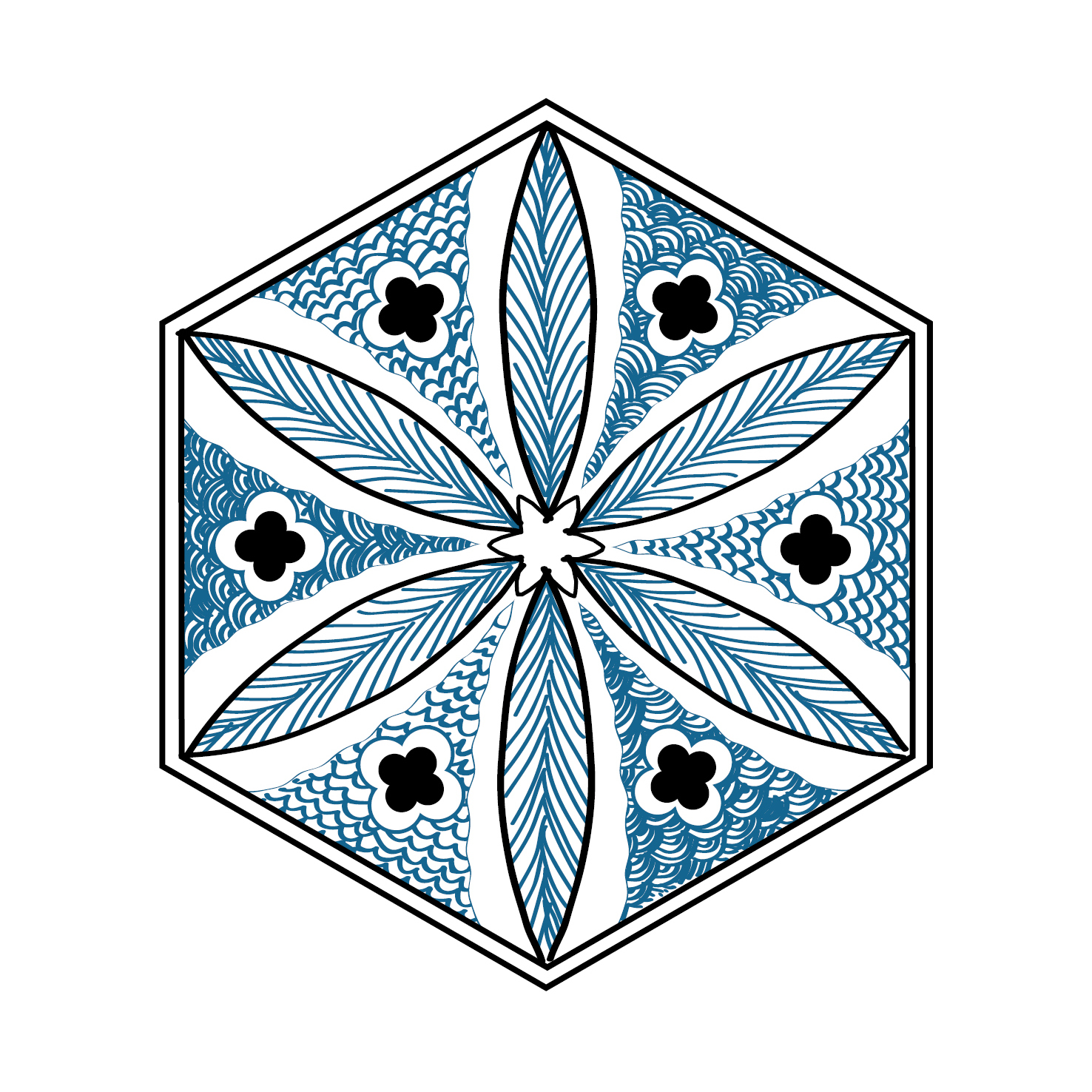 "I can't quite think of anyone else who sounds quite like this: it is in a class of its own." - Bruce Lee Gallanter, Downtown Music Gallery

"Thomas runs the gamut of techniques, splashing clusters, weaving contrapuntal lines and building elaborate structures from the inside out. Despite their variety, they share a fundamental quality – they truly sound like spur of the moment creations, not the final draft of ideas mulled over for weeks, if not months on end. Their impact is enhanced by one of the more effectively engineered piano sounds in recent memory, one that puts the piano right in your lap. The value of this is felt immediately, as the first variation is brimming with above-the-staves clusters that are wincingly bright. Conversely, Thomas creates china-rattling thunder when he plunges into the bass register." - Bill Shoemaker, Point of Departure

A major solo statement, Al-Khwarizmi Variations traverses the history and the physicality of the piano.

Working both inside and outside the instrument's body, at times playing with recognisable musical material, at others going deep into sonic abstraction, Pat Thomas presents a compelling vision of what the piano can do in the 21st century.

Extremes entwine in his playing: solidity and flow; seriousness and laughter; uproar and imperturbability.