A field perpetually at the edge of disorder 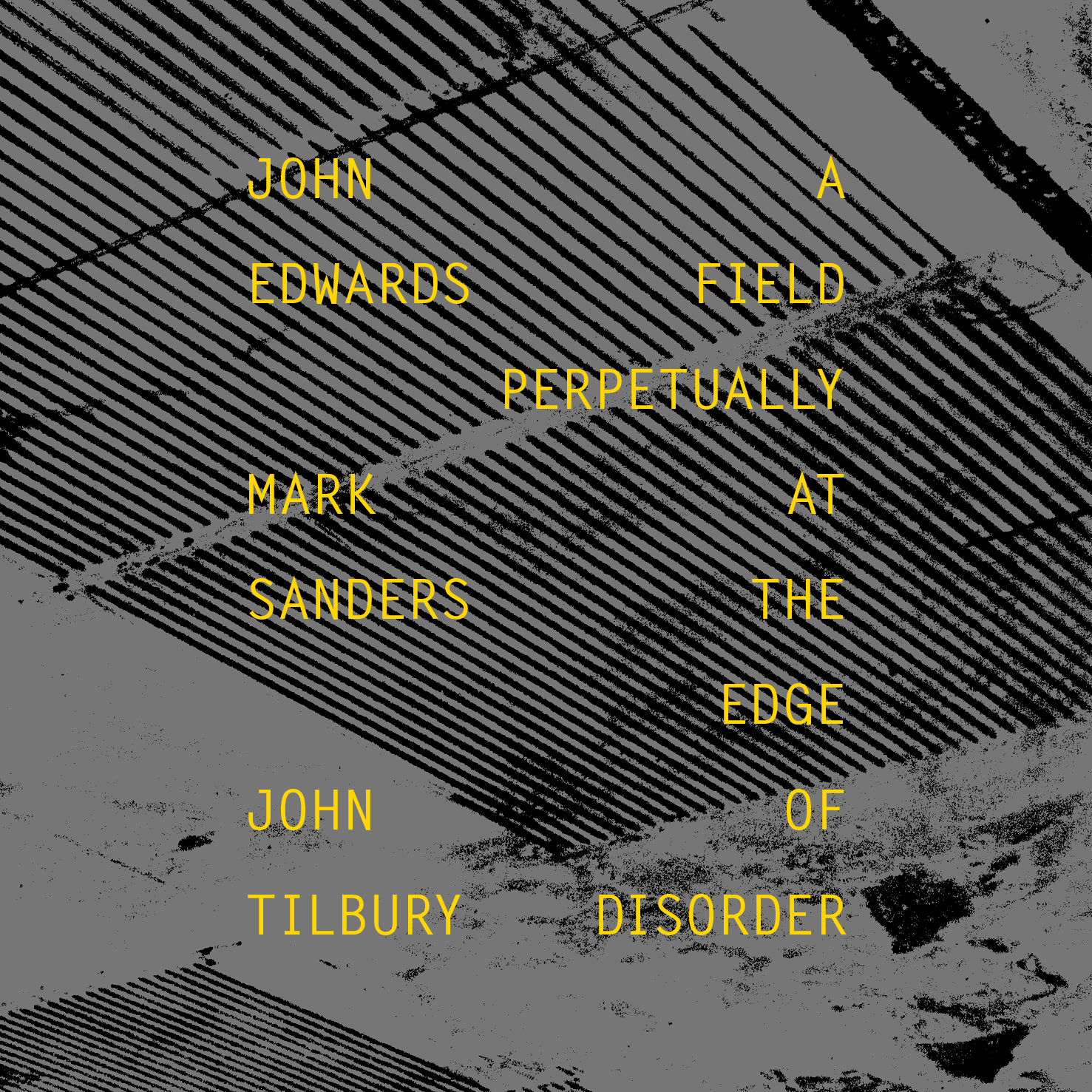 "it is odd to talk about a piano/bass/drums trio as a radical departure. But it is impossible to think of this meeting between bassist John Edwards, drummer Mark Sanders, and pianist John Tilbury in any other way . . . from the first notes, the three erase any notion of piano trio conventions . . . the three build tensile drama from moments of fractured intensity which break against pools of calm . . . you should jump on this one quickly" - Michael Rosensten, Point of Departure

"London has long had a pedigree of crossbreeding improv's various styles and generations, but few have been as successful as this" - Richard Pinnell, The Wire

This is a vigorous music of equals, the democratic clamour of three distinct personalities committed to occupying a common space and working together to create something collective without erasing their differences in the process. There's tension, even friction, at times between Edwards and Sanders' quickness and Tilbury's more measured approach, but it's a productive tension and one that enables all three to explore areas of their playing that perhaps aren't always foregrounded: Edwards' ability to wait and patiently twist long resonant notes out of near nothingness; Sanders' sense of space and delicate placement of small sharp sounds; and Tilbury's thunderous density and energetic attack.